Over the past few centuries, the world has experienced a number of changes related to global commerce, travel, and technology. The process of globalization has increased interconnectedness and interdependence between people and countries all over the world. Due to mutual interests, many countries around the globe established economic relationships which led to social mobility and migration. By this time, English had become the second language of many former British colonies and also the language of science, engineering, information technology, medicine, and tourism. Consequently, English became an international language between nations. In the midst of this globalized and international scene emerged the phenomenon of Third Culture Kids (TCKs). This term refers to children who grew up in a culture different from the one in which his or her parents grew up. These children need to adapt not just to a different culture, but also acquire new languages in order to communicate and express themselves. Many of them are bilingual or multilingual, and the English language plays an important role in their sense of belonging and fitting in a different culture. This paper will focus on their journey of language acquisition through many schools in the countries they are living in as well as the role of their parents in home literacy. 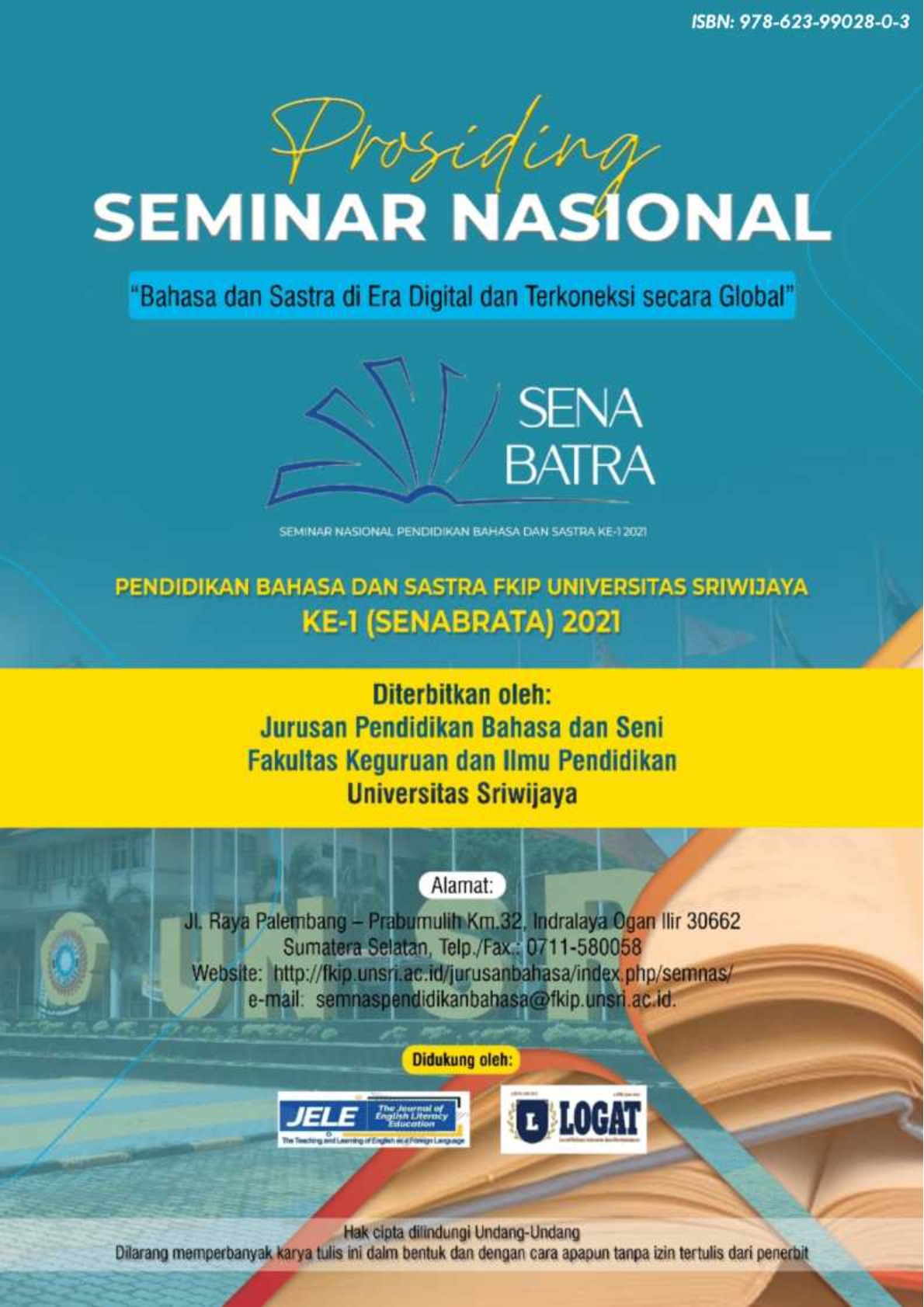